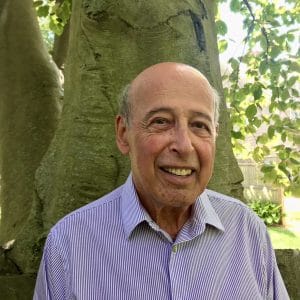 Just over a year ago, the world paused in stunned horror when a video surfaced of the murder of George Floyd, suffocated while pinned under the knee of a Minneapolis police officer who has since been found guilty of murder. The country erupted in anti-police brutality protests and calls went out for systemic change within policing around the country.

For police departments, it has been a time of reckoning. No one wants to think that they are the "bad guys," especially not those who have dedicated their lives to stepping up to defend the weak and rout out crime.

But the facts remain, close to 1,000 people are killed by police in the US each year and 24 percent of those are Black people, despite making up only 13 percent of the populati...