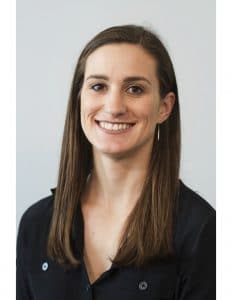 Lauren Forrest, Ph.D, assistant professor with the Department of Psychiatry and Behavioral Health and Department of Public Health Sciences at Penn State University

Suicide and suicide attempts are on the rise. According to the Centers for Disease Control and Prevention, suicide rates rose by 33 percent between 1999 and 2019. It is the 10th leading cause of death in the U.S. and affects people of all ages.

The highest rates often occur in American Indian/Alaska Native and non-Hispanic Whites, veterans, and the LGBTQ community. But there’s another segment of the population susceptible to suicide. For those patients with certain disorders—eating disorders (EDs) and borderline personality disorder (BPD)—suicide and suicide attempts are a major risk factor.