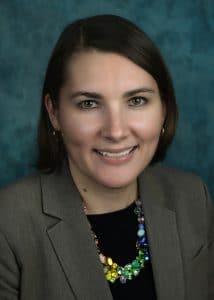 The workforce shortage in mental health, already a concern before 2020, has gotten worse during the pandemic and, in many areas of the country, is at a crisis point right now.

A study done by the APA in November of last year found that nearly a third of psychologists were seeing more patients and 30 percent said that they were not able to meet the demand for treatment from patients.

In 2015, an APA-commissioned study reported that workforce projections show that there is an insufficient supply of psychologists for certain groups and that even with a proposed increase in new graduates or encouraging later retirement, the gap may narrow but would not be eliminated.

Although the 2015 study was expected to reliably predict the trajecto...